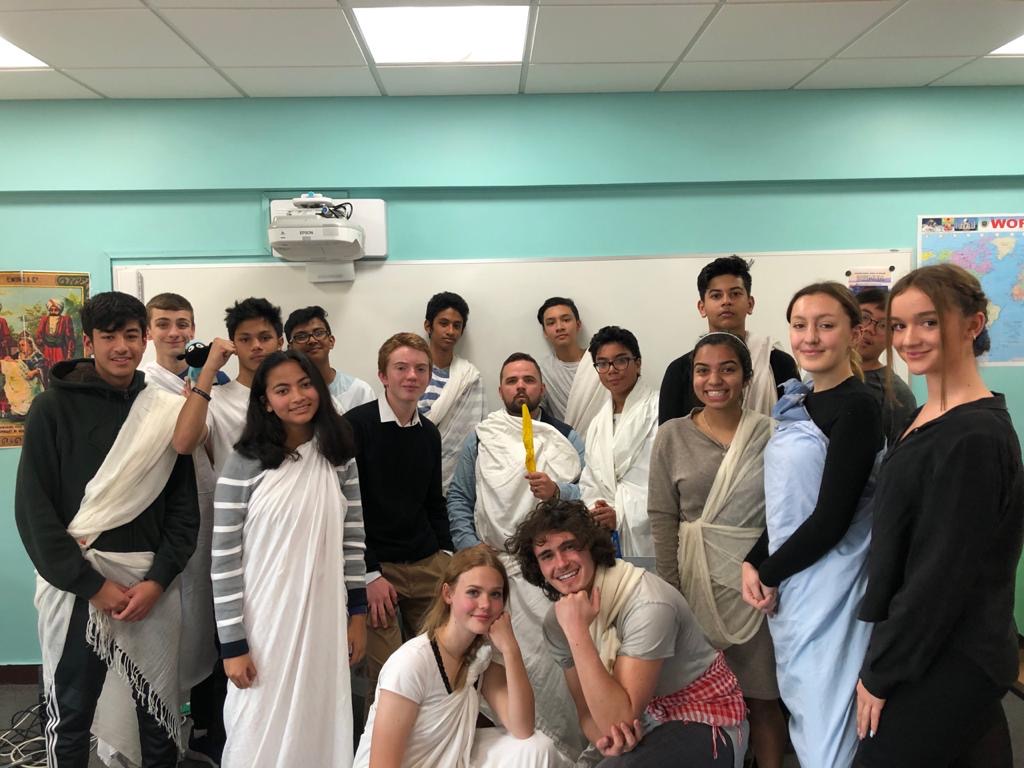 In Grade 9 History yesterday, students became Ancient Greeks for the day after a two-week study of the Mytilianian Revolt against Athens during the Peloponnesian Wars. Clad in togas, they debated in character the decision on whether to spare the Mytilenians for their rebellion. For context, The Mytilenians appealed to Athens’ enemy, Sparta, for help, but the Spartans lacked control of the sea and so were unable to support. Under siege, the democratic faction in Mytilene eventually decided to give up and forced the oligarchs to surrender the city. The Athenians decreed that all adult male Mytilenians be put to death and the women and children be enslaved, but on the next day, they reconsidered. During the trial, our Freshman came to a similar conclusion, but not without heated debate! 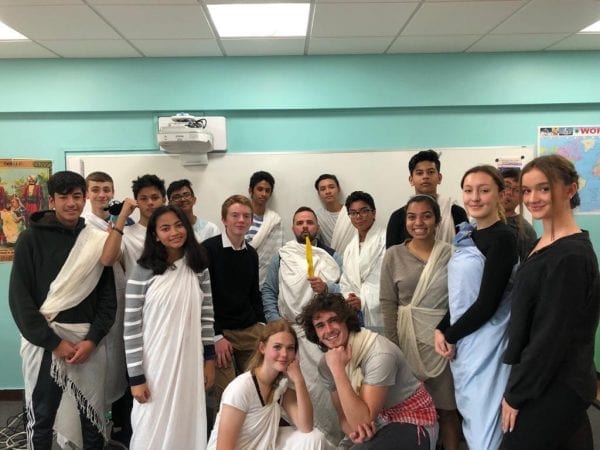 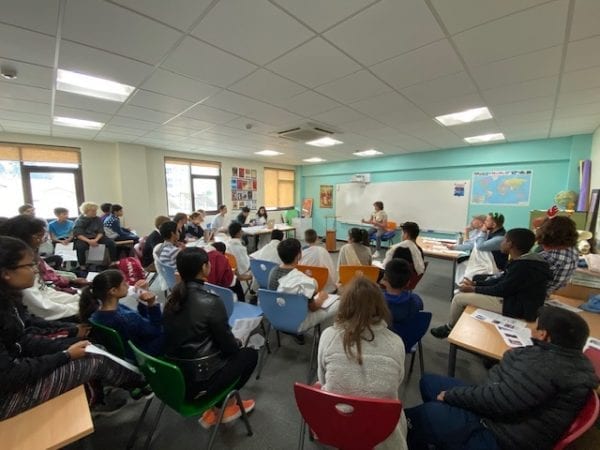