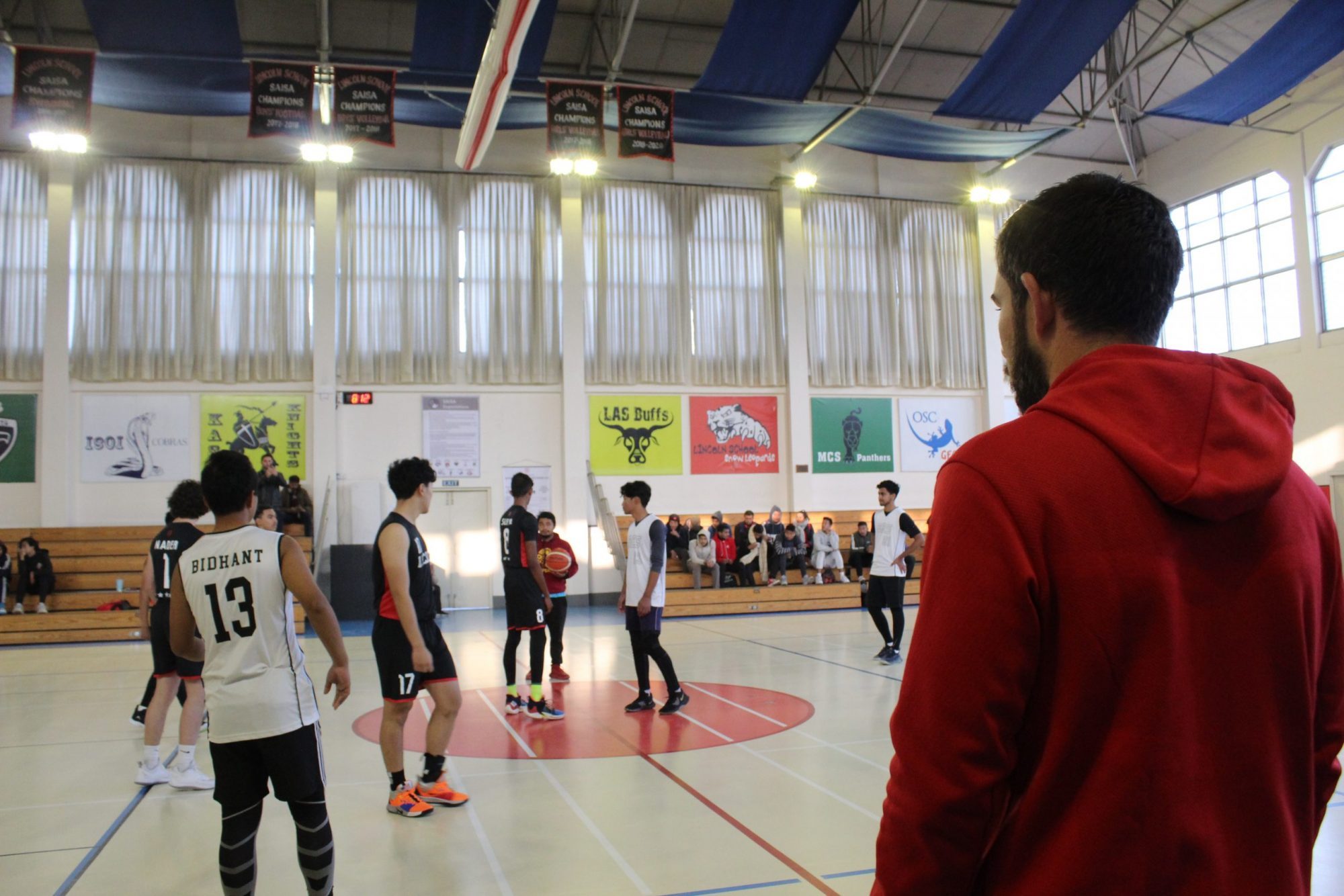 Last weekend, the Lincoln Boys’ Basketball team showed continued development in our annual Invitational Tournament. After graduating the whole starting five last year and with only two returning players, the boys are continuing the strong basketball culture at our school and are developing a positive team identity. The tournament kicked off with a hard-fought battle against Rato Bangala School with the Snow Leopards eventually going down by four points. Another very tight game against ULLENS ensued, with all the court time providing valuable lessons for the boys. The Snow Leopards came back with a strong final showing against St. Xaviers, ending the tournament on a high. While ULLENS were eventual champions of this 6-team tournament, our Snow Leopards’ growth is a very positive sign for the future. 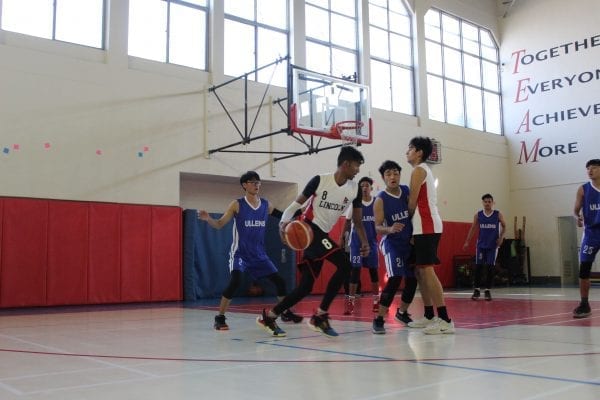 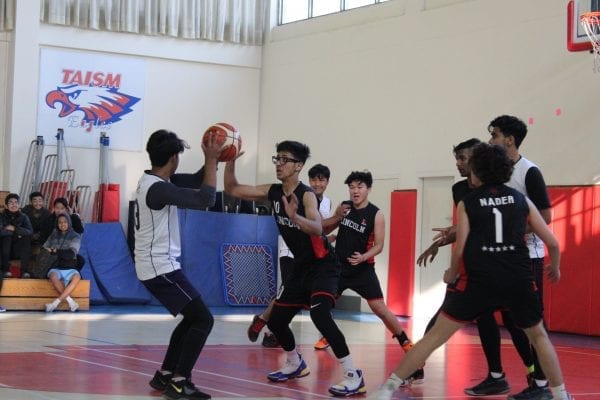 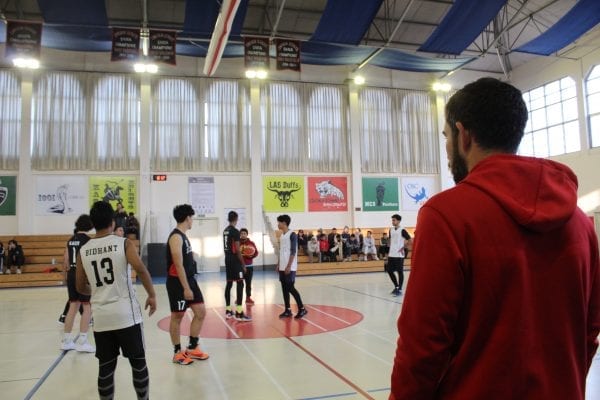 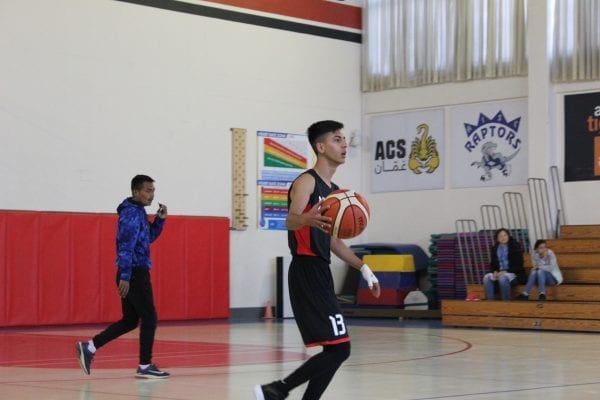 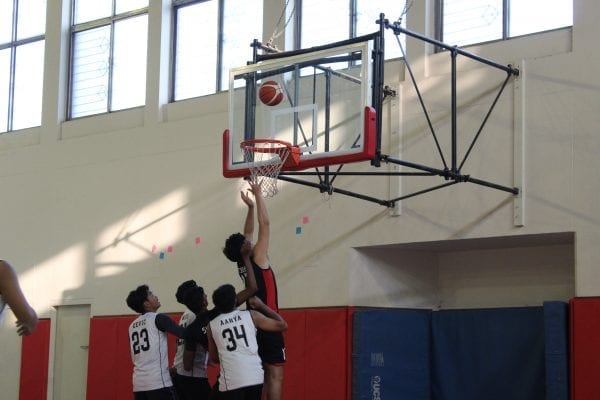