18 Jan 2016 - Athletics, Activities, Aquatics, Basketball
The Lincoln School gym heated up with some fast-paced basketball this Saturday as our Snow Leopards took on KISC, Rato Bangala and The British School in the Lincoln Invitational Girls’ Basketball Tournament. 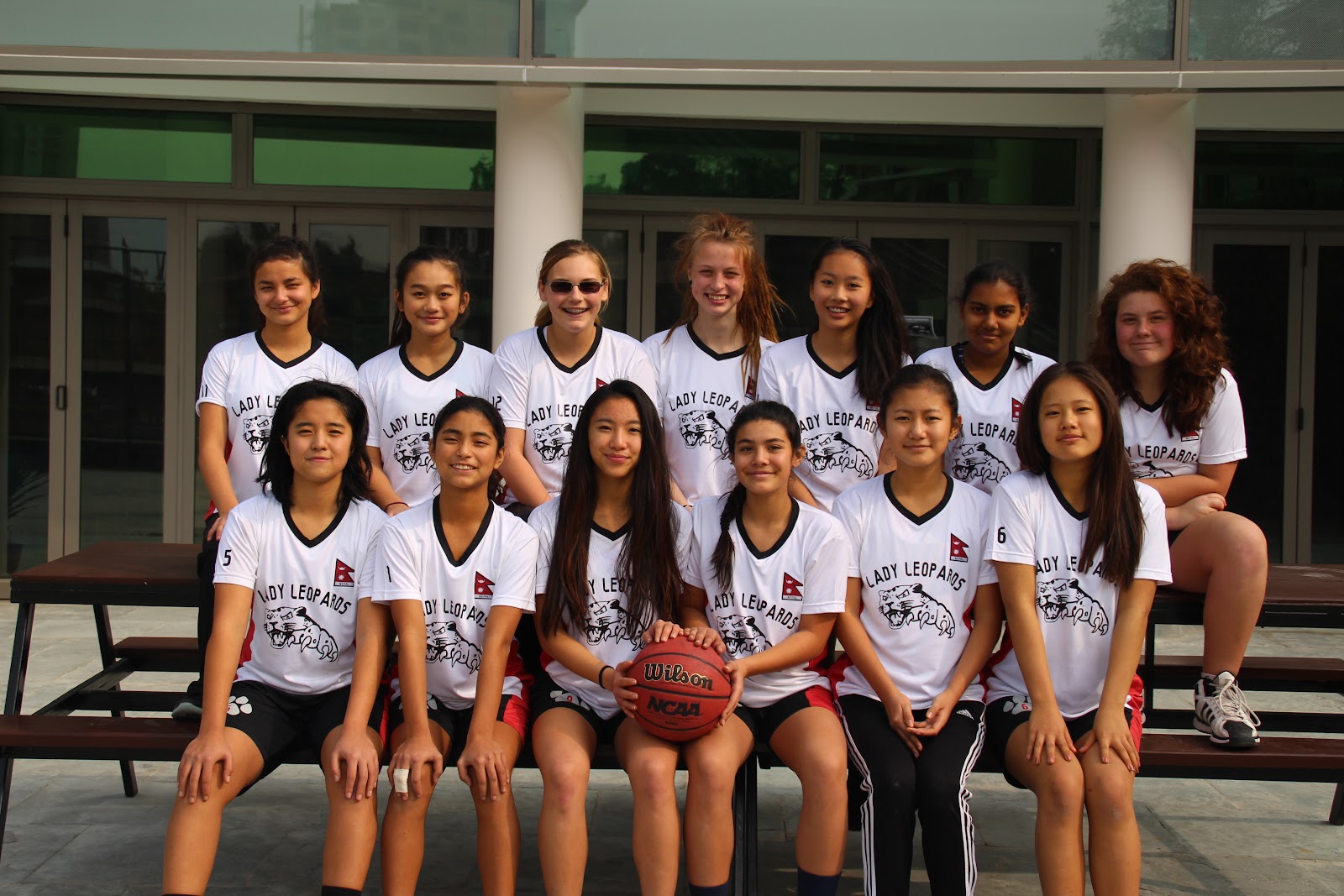 Our girls got off to a flying start against KISC with their strong defense well-supported by some fantastic shots from downtown by Sarya, some pure mid-range jumpers from Karuna and great steals and lay-ups from the ChoCho Train, Choying Dechen. 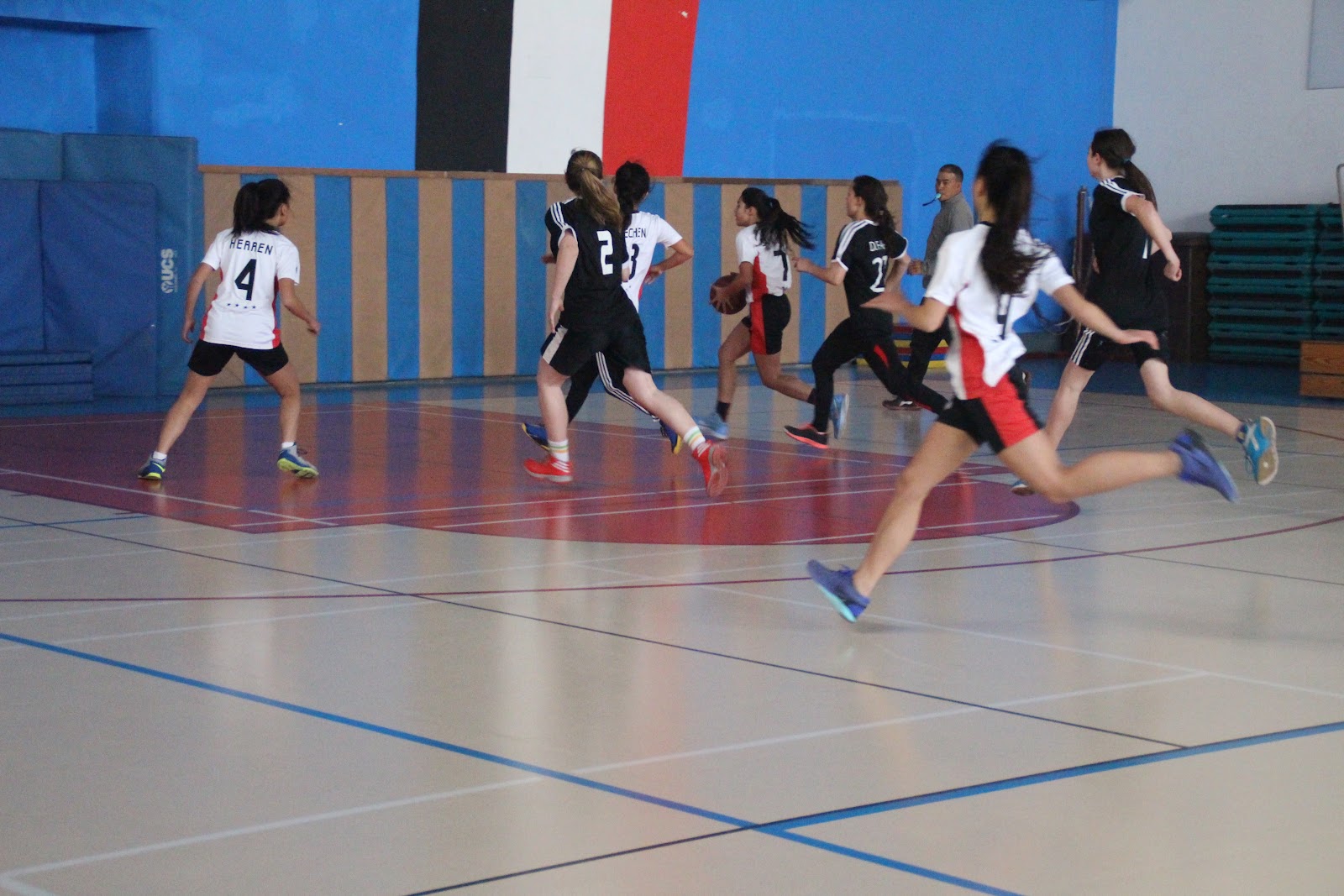 Our Snow Leopards started on the front foot and never looked back winning the game comfortably 22-16 and having all 13 members of the squad get some well-earned game time.
The following game against The British School saw our Snow Leopards dominate from the outset with slick passing and superior skill, speed and tactical know-how. The Cho-Cho Train continued her fine form with a series of steals and fast breaks resulting in a run of buckets.  The final score of 35-14 left our Snow Leopards feeling confident that they could take down the favorites, Rato Bangala, in what would turn out to be a winner-takes-all final. 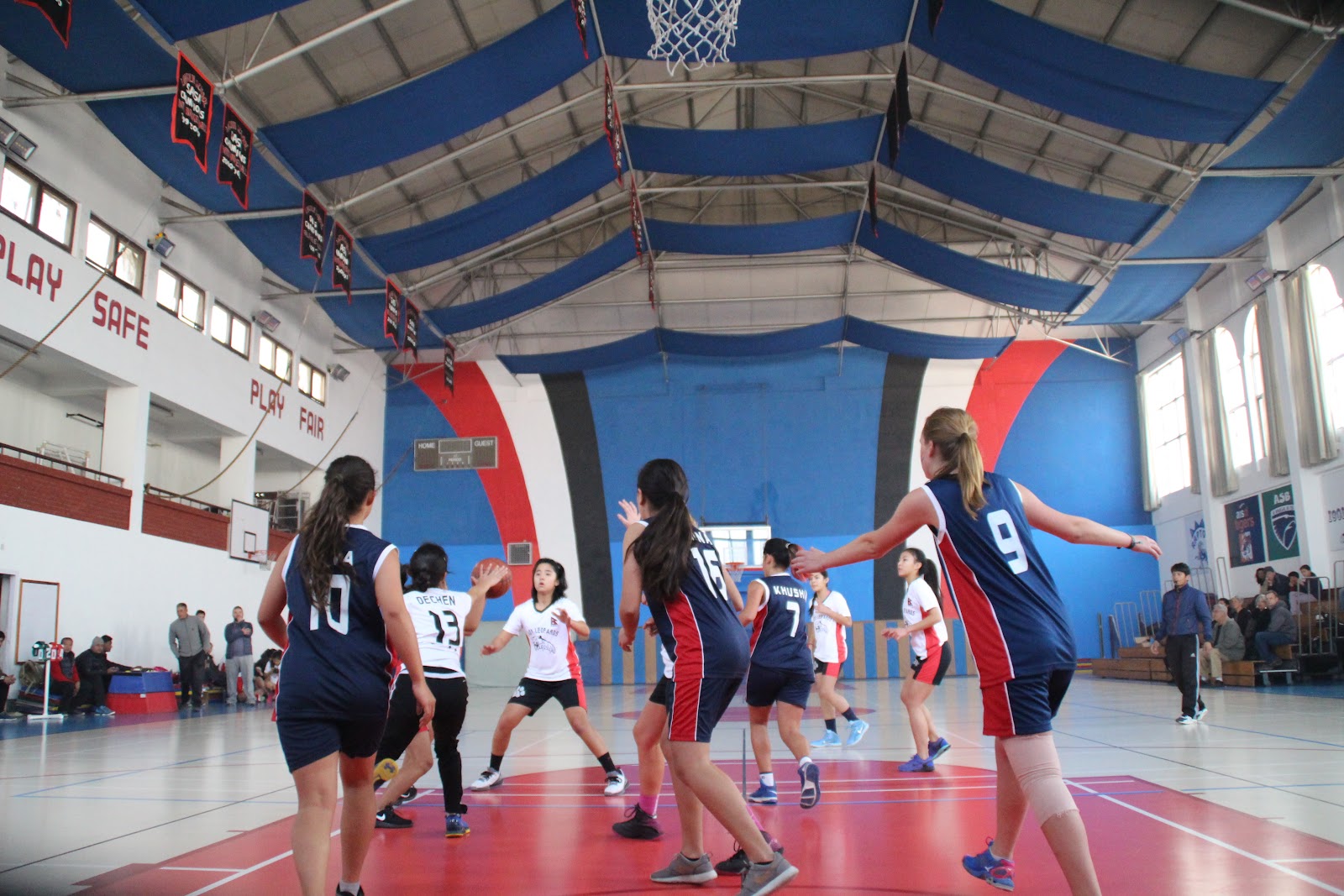 The championship game was keenly contested with strong defense standing out for both teams. The speed of the Herren sisters and some tenacious defending from Sarya, Choying, Mackenzie and Maiya, meant that despite being in the lead, Rato Bangala were never able to pull away.
However, in the last few minutes of the final quarter, our Snow Leopards dug deep with strong drives to the basket from Sarya and some clutch free-throw shots from Karuna. With less than a minute left on the clock, Maya Herren made a couple of fast break lay-ups to take the Snow Leopards into a lead for the first time in the game – a lead they passionately defended until the buzzer sounded.  The game ended 16-15.
Lincoln may have won by a point, but the positive energy in the gym and the smiles on our girls’ faces made it memorable day whatever the result. Way to go Lincoln! 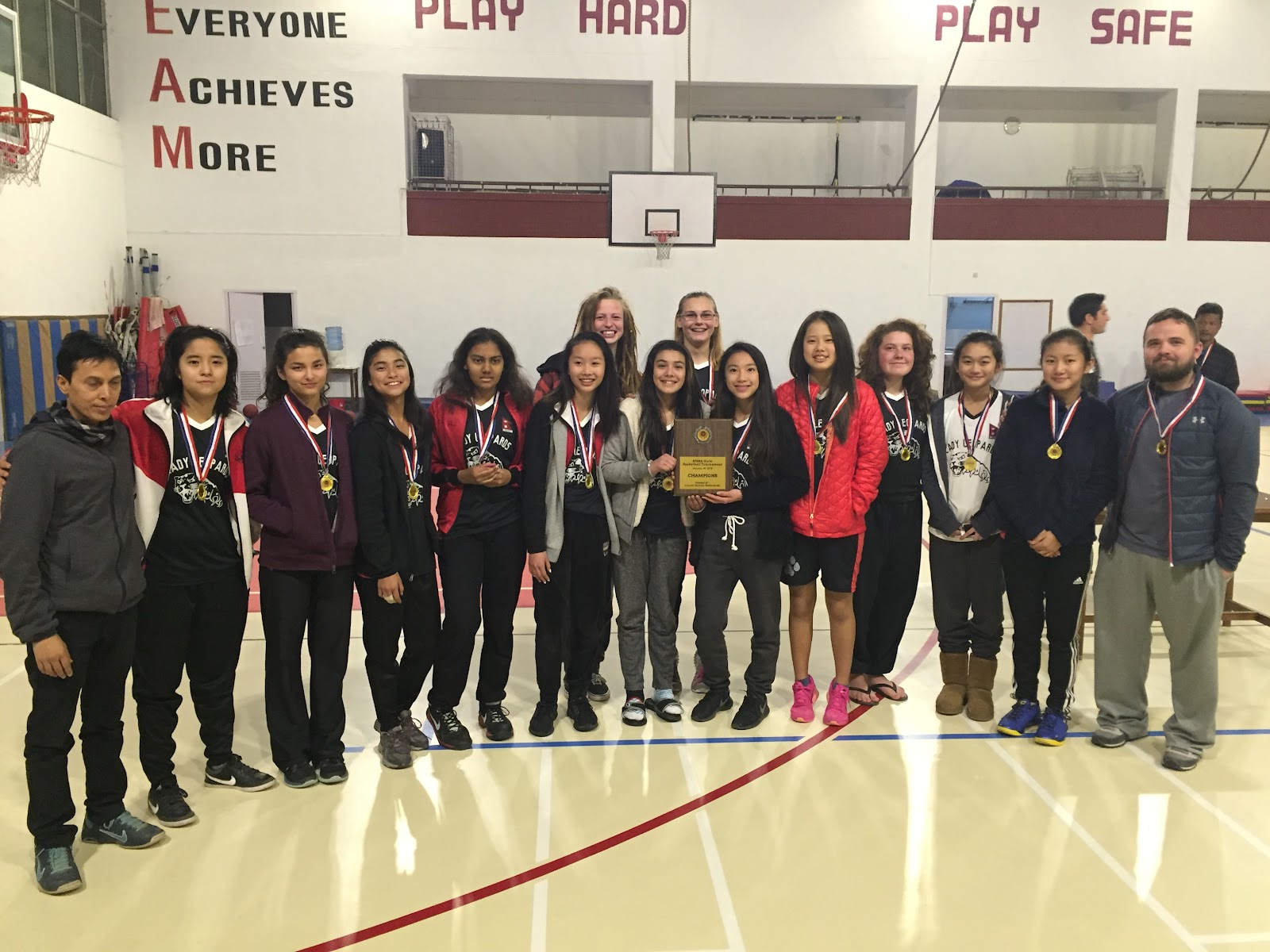