22 Jan 2017 - Athletics, Athletics, Activities, Aquatics, Football, SAISA, Secondary
After finishing 3rd in the NISSA league football standings, our boys’ football team were motivated to improve on that showing in this Sunday’s cup festival hosted at ANFA, Satdobato. The boys played the semi-final of the cup competition against Rato Bangala School and put in a dominant display from start to finish, running out 3-0 winners. The Snow Leopards played with strong determination, slick passing and strong movement and were confident heading into the finals against league champions, GEMS, who had defeated TBS in the other semi-final. Both teams fought hard and created a number of chances with the Snow Leopards unfortunate when hitting the woodwork with a good chance. However, GEMS were able to break through our defense and slot the ball into the bottom corner to win 1-0. This tournament was a good warm-up for our boys’ footballers who travel to Chennai in just over a week’s time to contest the SAISA Championships 2017. Well done Snow Leopards! 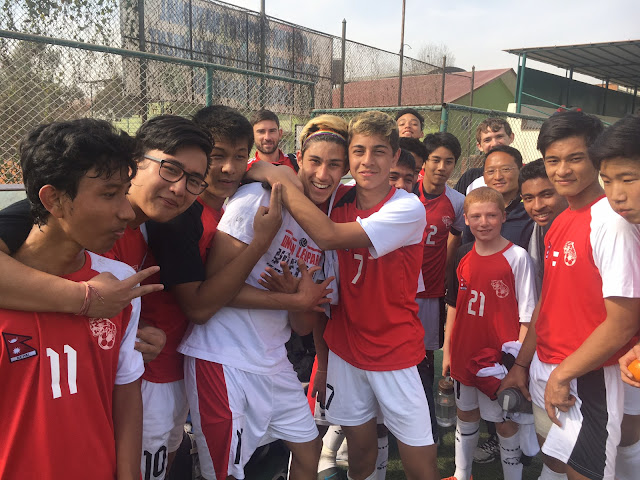 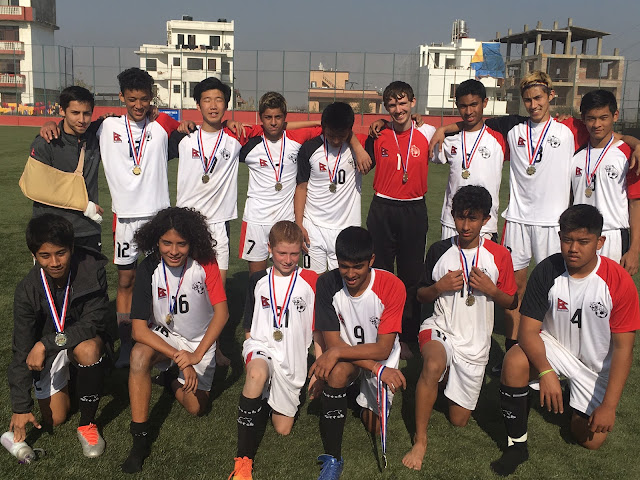 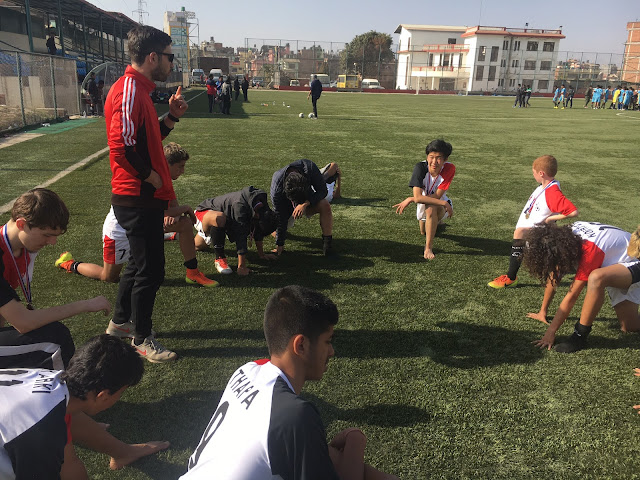