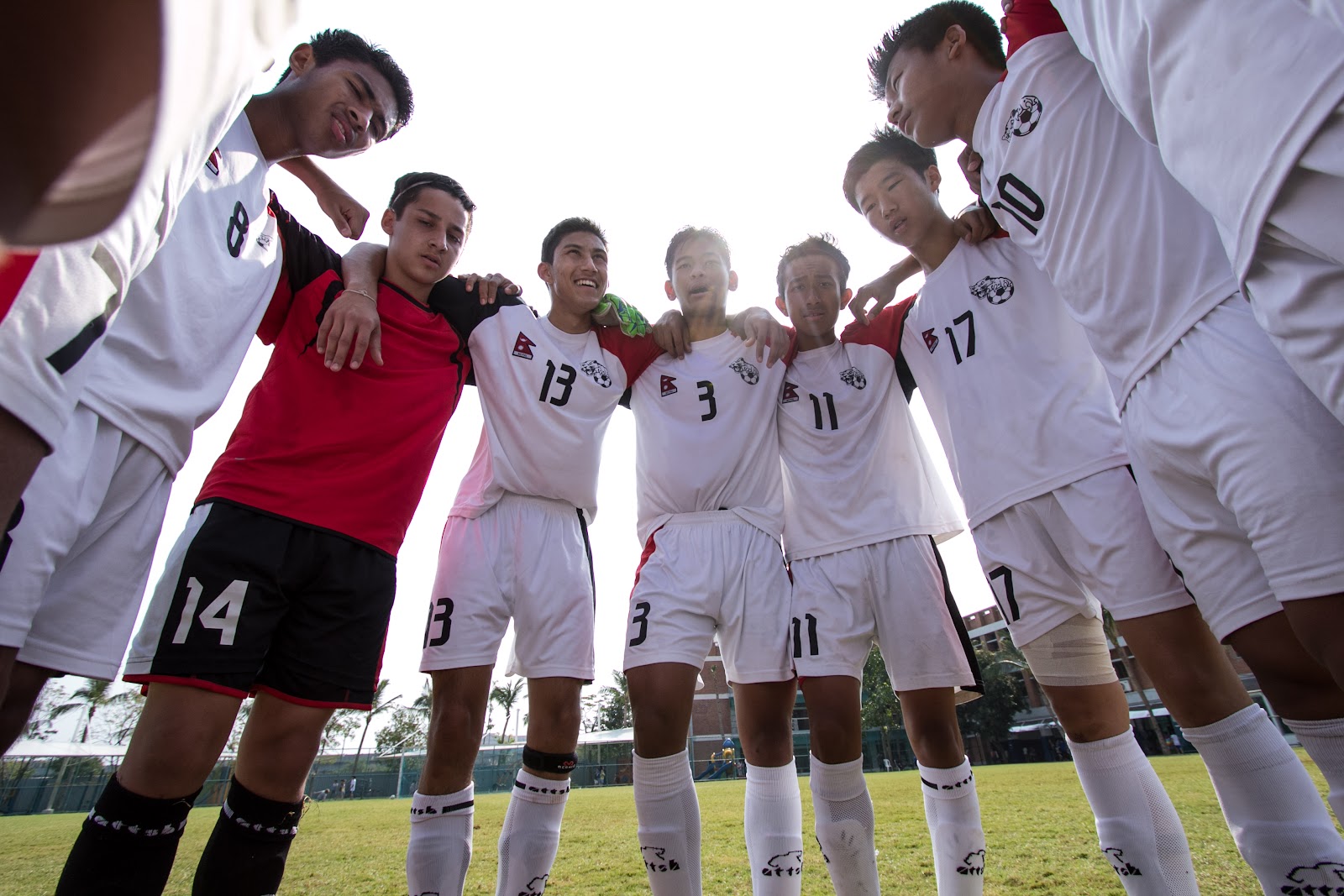 The beautiful game of football was burning with the passions of the Lincoln School boys the minute they stepped afoot the new training ground at school. Despite losing a preseason game against a local Tibetan school, the boys’ were only focused on improvement. Carrying the mindset of developing themselves for the betterment of the team, their first game came in their league match against the KISC school saw the boys cruise to a 10-0 victory. However, they were still not satisfied, believing they could play better football. Their first real test came the next game against Rato Bangala. After a poor loss, the boys found several gaps and holes in their football philosophy and play. But this didn’t break the boys’ confidence, as they worked on their mistakes during practices. Their loss against Rato Bangala helped the boys to prepare for and defeat local derby rivals The British School 2-0, where the Lincoln School boys dominated in both possession and chances. As the league matches progressed, the boys faced a series of mixed results against GEMS, TBS, and Rato Bangala. However, on the bright Sunday of the NISSA tournament, the Lincoln School boys fought hard to get into the finals. A 3-0 victory against the Rato Bangala School did the job in the semis. After a hard fought match against GEMS in the final, the boys conceded a 1-0 defeat. The tournament helped the team to build confidence, as they were proud of the improvement they had accomplished.
Entering the excruciating weather of Chennai, their desire to succeed was burning brighter than the hot sun. In their first game against the SAISA alternate team, the boys saw a comfortable 8-0 Victory. In their next game, however, they suffered a brutal 5-0 loss against Dhaka. After the game, the team went to stretch and reflect on their inconsistent performances. The coaches urged the team to play football the Lincoln way; to dominate possession, to work as a team, and  to fight till the very end. The next game against Bombay was crucial to get into the semi-finals. The boys entered the field and fought every minute of the game, and defended fiercely when they were 1-0 up. They had made the semis!
The boys felt a cloud of bad luck against them on the last day, as they were knocked out of the semi finals and third place play-off despite being the better team, especially in the consolation final vs TAISM. Despite being 1-0 up, the boys conceded two goals in the last few minutes of the game.
In the end, a fourth place finish was what the boys had to settle for. Despite the frustrating last day, the Lincoln School boys looked ahead to the future, as they carry a young team that possesses mountains of potential.
By Jigme Norchen 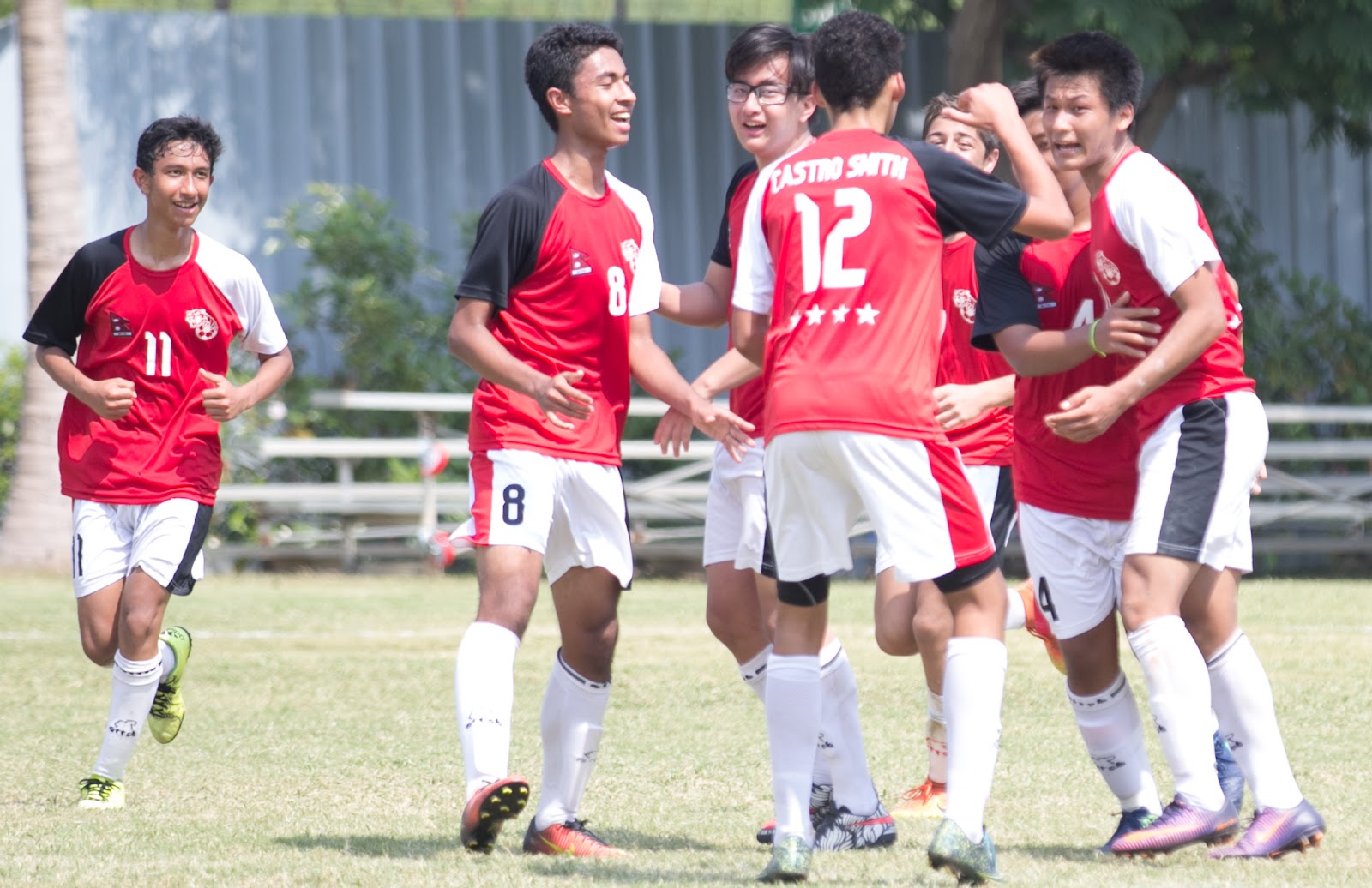