SAISA Tennis: Lincoln Play Hard on the Courts of Mumbai!

Usually people don’t consider humid conditions, scorching heat and sweaty people to be the basis of a fun event. Yet that was contrary to the events that took place last weekend in Mumbai. A very enthusiastic and eager Tennis team led by Coach Jacob Craig, departed from Kathmandu on the 1st of February along with the jovial and spirited Girls Basketball team. With a full team of four boys and half a team of two girls, we set out for the American School of Bombay to show how a leopard can swing a racquet. Met by the blue sea of Mumbai, we witnessed the stark difference of wealth by seeing a city that is filled with both skyscrapers and slums. Our arrival at the school was met with surprise and excitement as we beared witness to the new and improved tennis courts the school had built. Our hosts from all parts of Mumbai greeted us with happy faces, hot tasty food and comfy beds. The first day was quite an adventure as we got to play on the new courts. It was also the day we met our opponents. Bombay had a fierce line-up of boys and girls ready to go, and Chennai had brought a strong set of players, but as Mr. Davis always says “It’s not the size of the leopard in the fight that counts, but it’s the size of the fight in the leopard.” So as leopards do, we fought long and hard; we won some good games and we lost some close games, but we kept going. We were inspired by the amazing prowess of the Girl’s Basketball team led by Coach Nielsen, and were determined not to lag behind. Through singles and doubles competitions we prevailed and earned both our third place in the competition and our stripes as true Lincoln Leopards. Keeping to SAISA tradition, not only did we participate in the event for the love of Tennis, but we also forged new friendships and strengthened current ones in the process. With a heightened sense of the game, we look forward not only to the next SAISA, but also to every practice and game. All I can say is that the competition in the 2018 Tennis season should be ready and prepared because the Lincoln Leopards are coming. 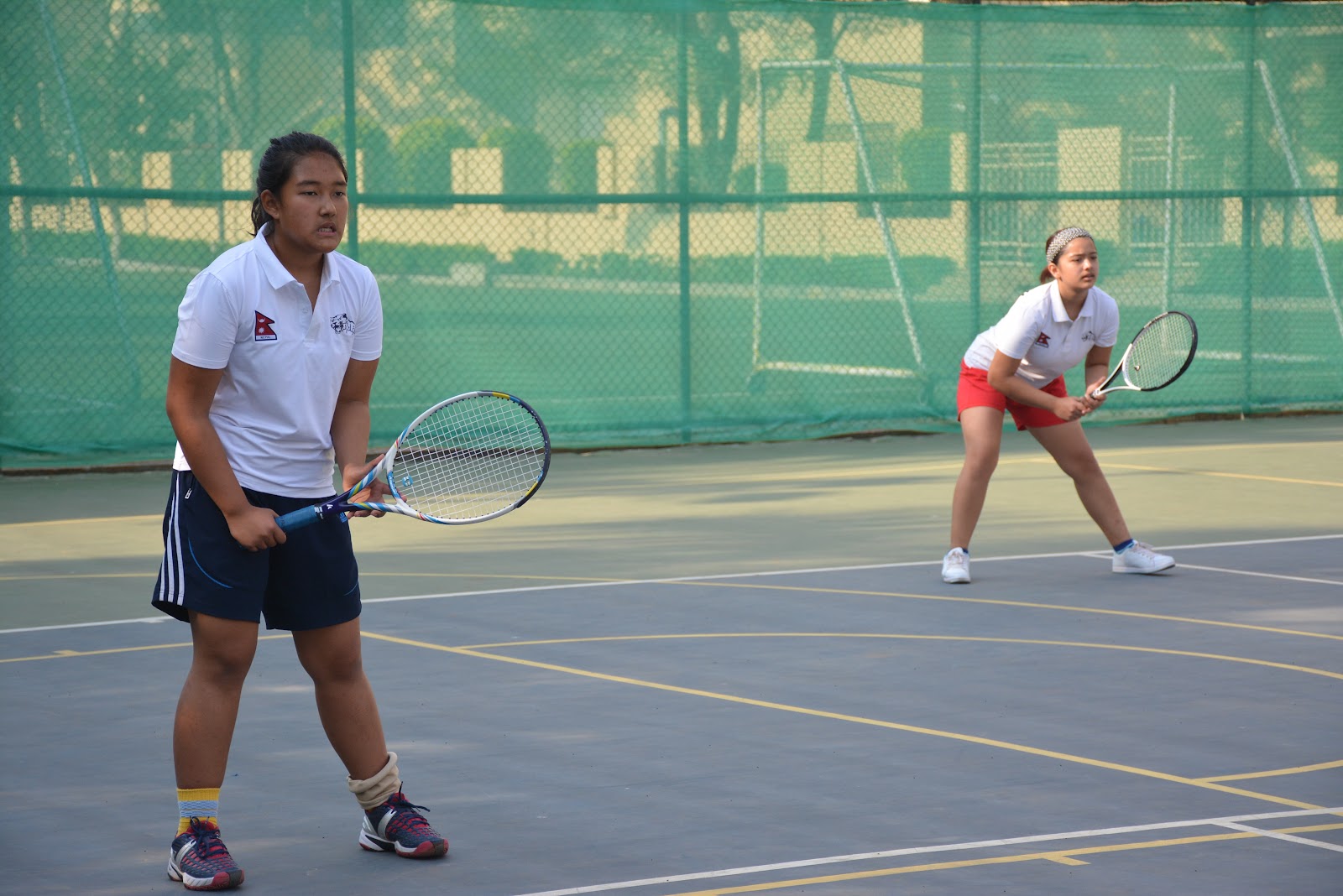 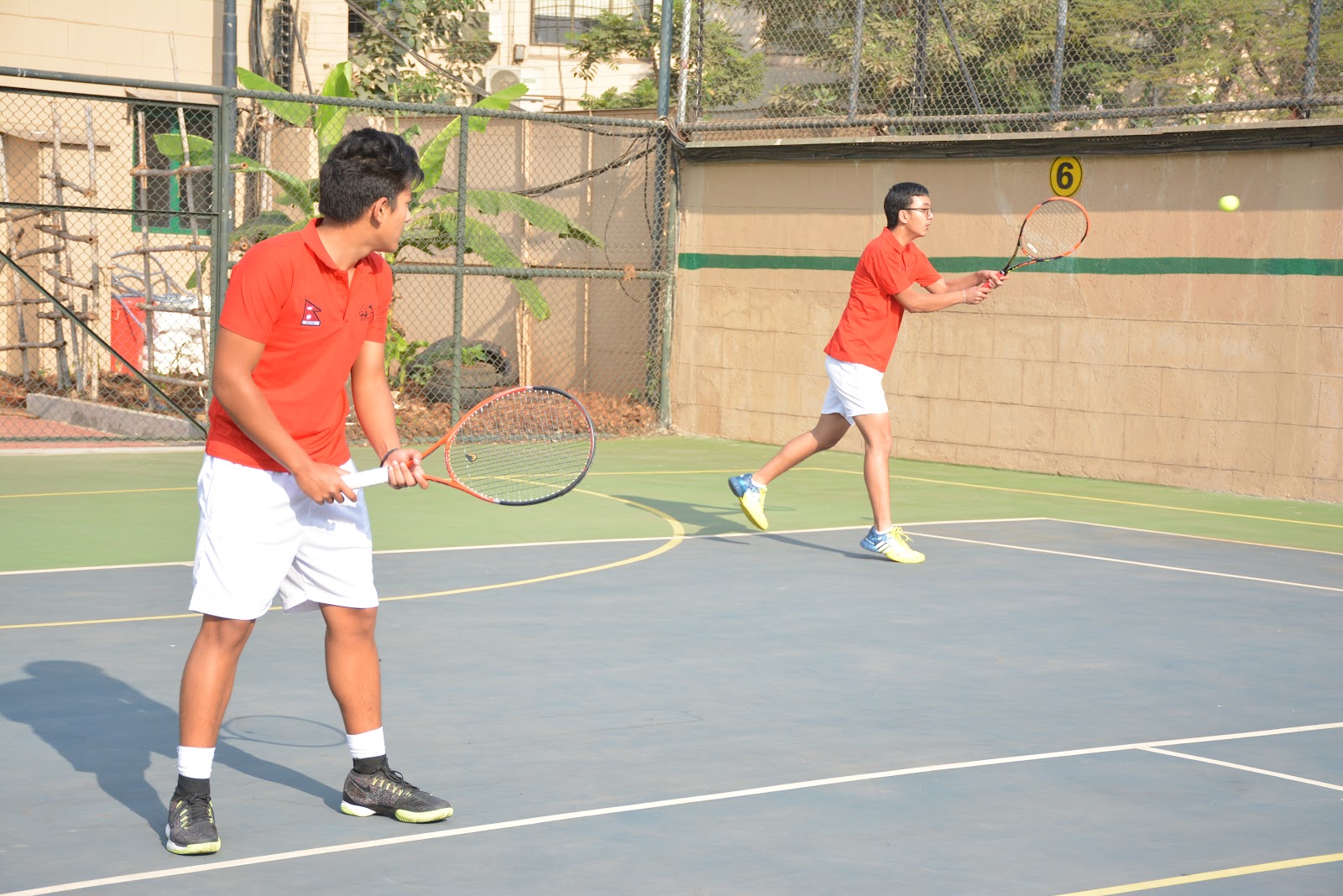