28 Apr 2017 - Athletics, Activities, Aquatics, Football, SAISA, Secondary
SAISA Girls’ Football Team Rises to the Challenge!
Karuna Sakya-Hooper
Our girls’ football team 2017 showed true determination and heart at this years SAISA Girls Football Tournament in Mumbai, India. Going into the tournament, we only had 11 traveling players, most of whom were in middle school. This meant we had very few options on the bench and we were in a stacked pool, just like last year, with the defending champions (ASB), Dhaka, as well as the SAISA team.
We started out with an easier game against the SAISA team, winning a cool 9-1 and after lunch we would face off against Bombay who had earlier tied Dhaka 3-3. A win in this game would assure us a spot in the semi-finals. We were the underdogs of the tournament and the Eagles came out confident that they could defeat us. Still upset from our loss last year, our team seized the opportunity to reclaim our pride and we defeated Bombay 3-1. This game gave us the boost we needed and carried us through our only game the next day versus the Tigers. It was a tough matchup played at the hottest time of the day, but we didn’t give up and eventually came out victorious, winning 2-0.
In the semi-finals, we faced off against a new SAISA team, the ACS Scorpions. This wasn’t our best game but we came in with a win or win mindset so we did whatever it took to keep ourselves in the game and did just that with a 1-0 win. We made it to the finals undefeated to face TAISM!
As we waited for the final match-up, we felt the butterflies build up in our stomachs, but when game time arrived, we were ready. We studied TAISM’s game and played a defensive strategy that helped us hold them to 0-0 at the half. We just had to score once and then hold them again. But unfortunately they scored 10 minutes into the second half and the game ended 1-0. It was a crushing loss, but throughout the tournament it felt as if we had avenged last year’s terrible debacle and rose up to regain our confidence at this year’s SAISA tournament. 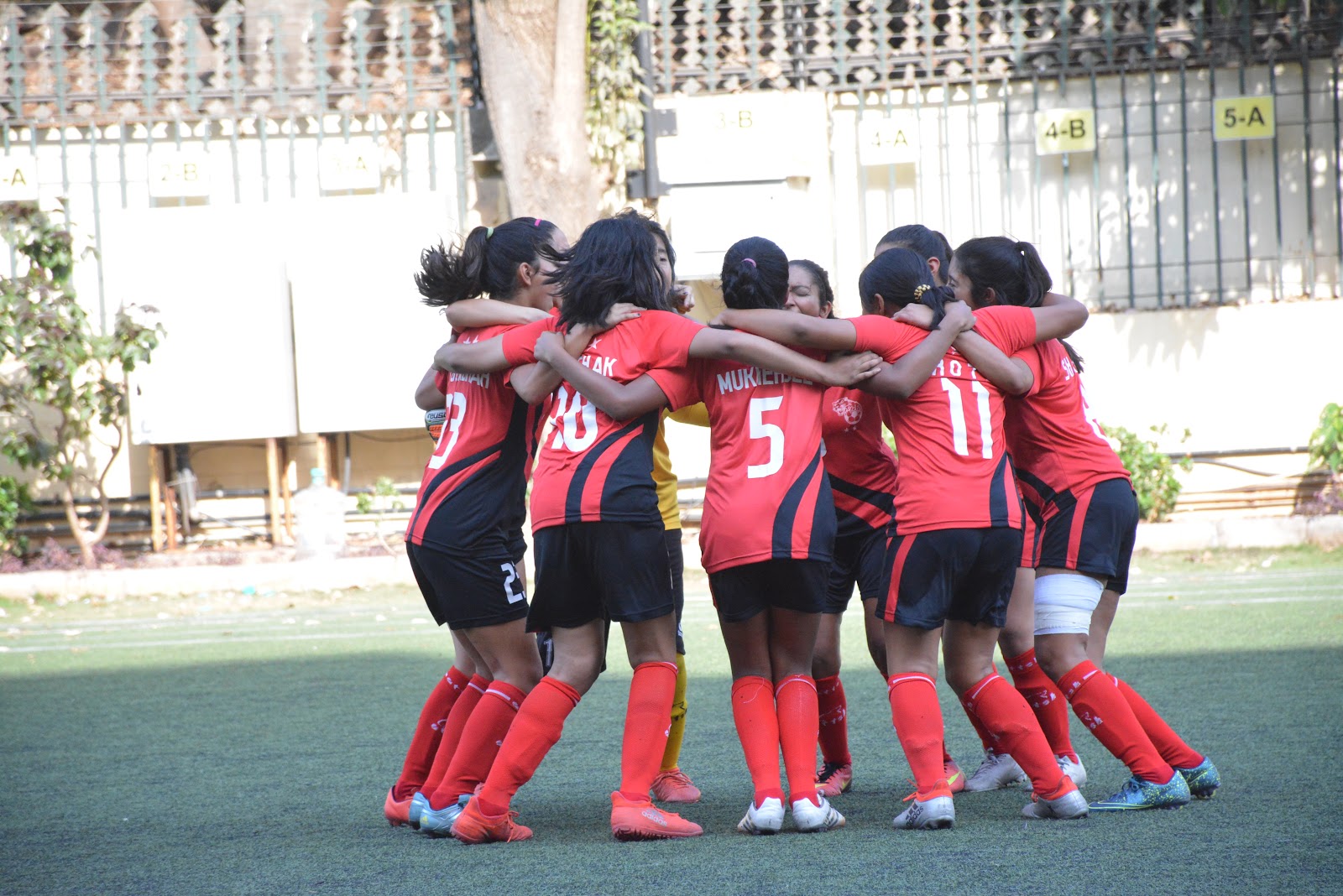 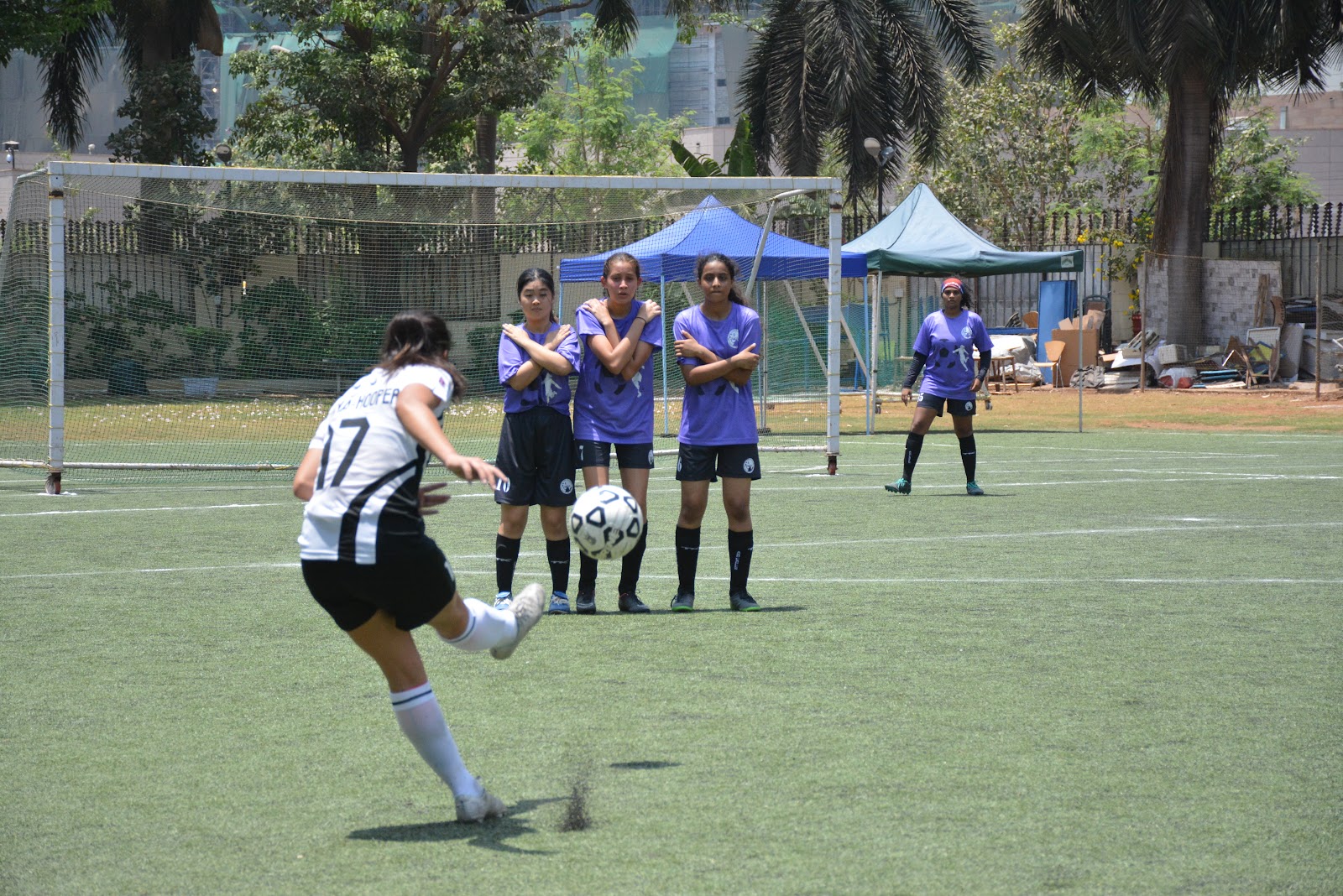 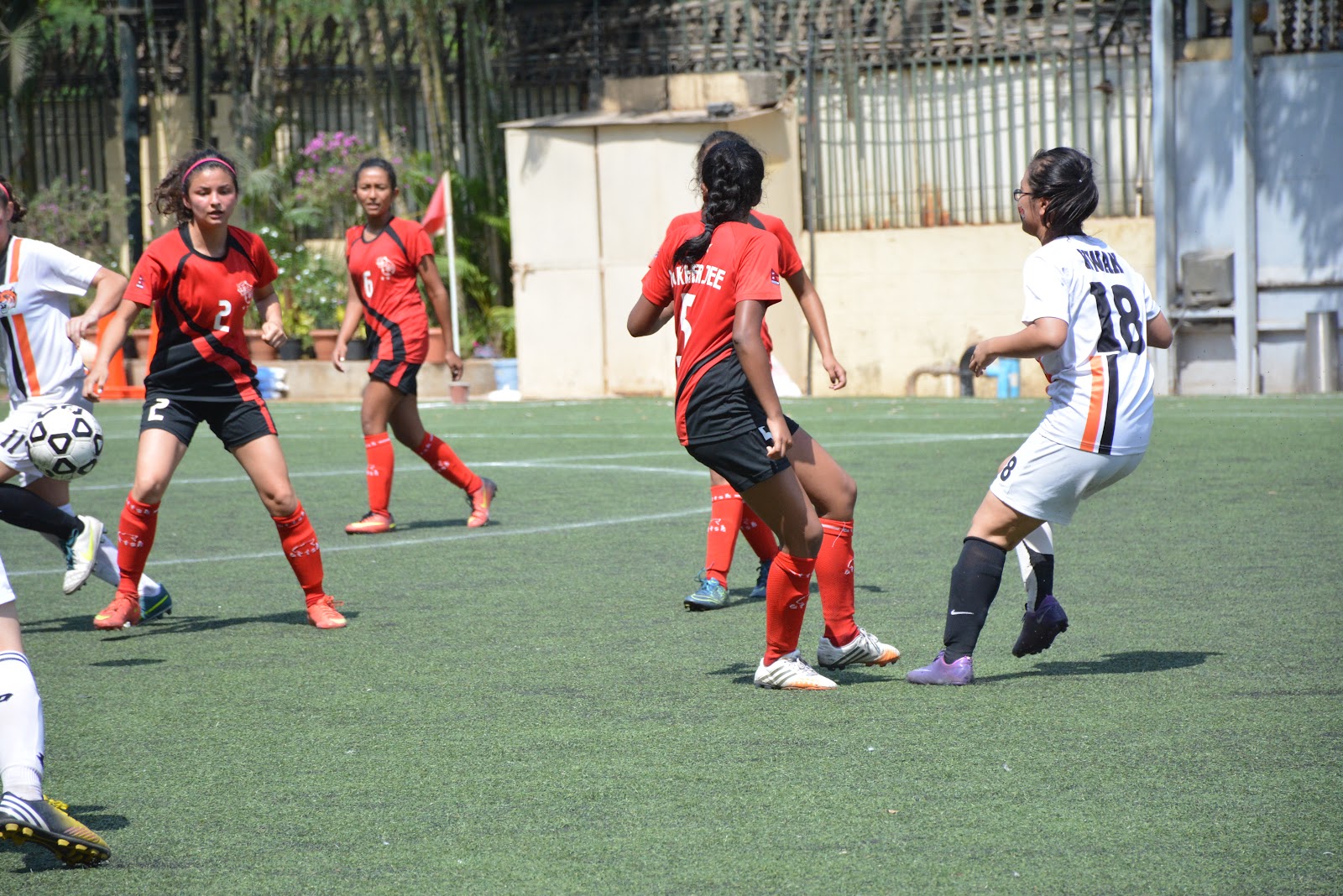