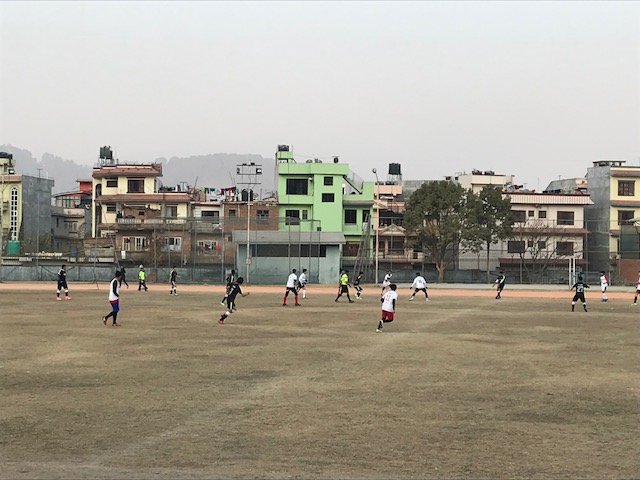 KATMANDU, Nepal. — The Snow Leopards have come back from Winter Break right where they left off with disciplined training, a growth mindset and strong performances in competitive games. The SAISA boys’ football team has had two fixtures after the holidays as part of the local NISSA league. First up, the Snow Leopards produced a solid display at the APF Headquarters to defeat KISC 3-0. Despite taking a while to get into their groove, the boys dominated proceedings and missed a number of clear-cut chances to score more goals. On Sunday, the boys also played their second match of the league versus Rato Bangala School. Strong passing and movement led to another dominant display and a 5-1 win. The Lincoln boys are looking in good shape for the upcoming NISSA Cup and then, of course, the season culminating SAISA tournament that we are hosting.