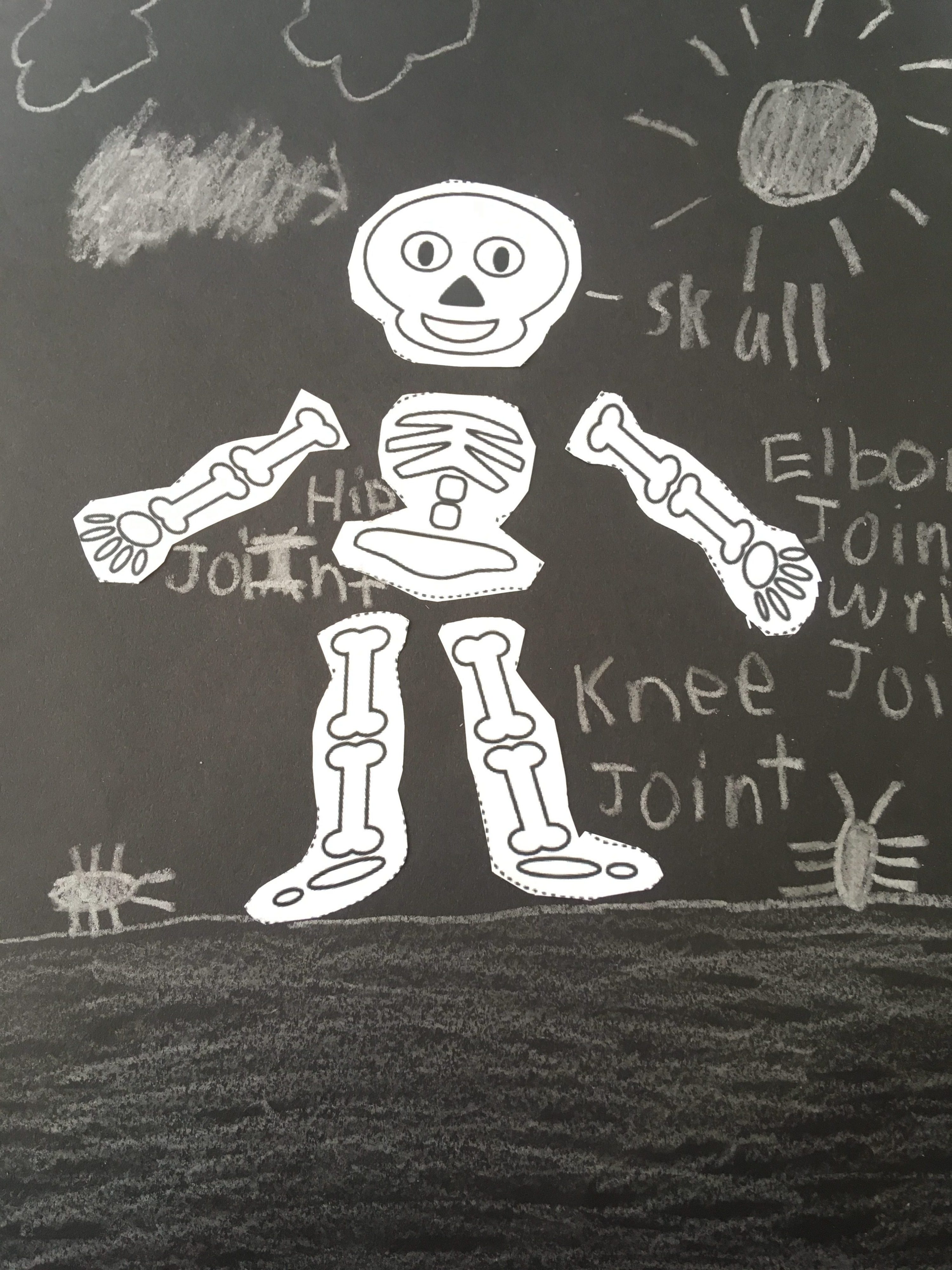 The LES classes have finished another great week in Physical and Health Education. I continue to be impressed with the students’ desire to become healthier, active people.

Below are a few highlights from this week:

PE – The students worked to acquire skills and concepts related to games and sports involving base running. In particular, the LES classes focused on aspects such as tagging a runner out, kicking a ball to an open space, and proper pitching/rolling a ball to the kicker. This unit has been a big hit with the students and the concepts learned will further prepare them for similar sports to come such as T-ball and modified cricket.

Health – Since coming back from the break, the students have begun to learn about the human body. This has included learning about the skeletal system for Primary 1 and Grade 1, as well as the skeletal and muscular system for Grade 2. It has been an exciting unit so far due to the fact that the content has a lot of carry-over to what we learn during the fitness portion of our PE classes.

Below are some images of the students’ learning process throughout the week:

Grade 1 and Primary 1 students participate in an activity called “rolling bone.” While playing the game, students need to roll certain numbers on the die that are associated with certain bones that they need. They play until they have all assembled all the bones to make a skeleton.

Grade 1 students labeled the bones and joints that they have learned.

Primary 1 students enjoy playing a new activity called “space invaders” in which they play the role of astronauts collecting treasure from another planet.

Please email me if you have any questions or comments.
Have a great weekend,
Jake
Share
Print page