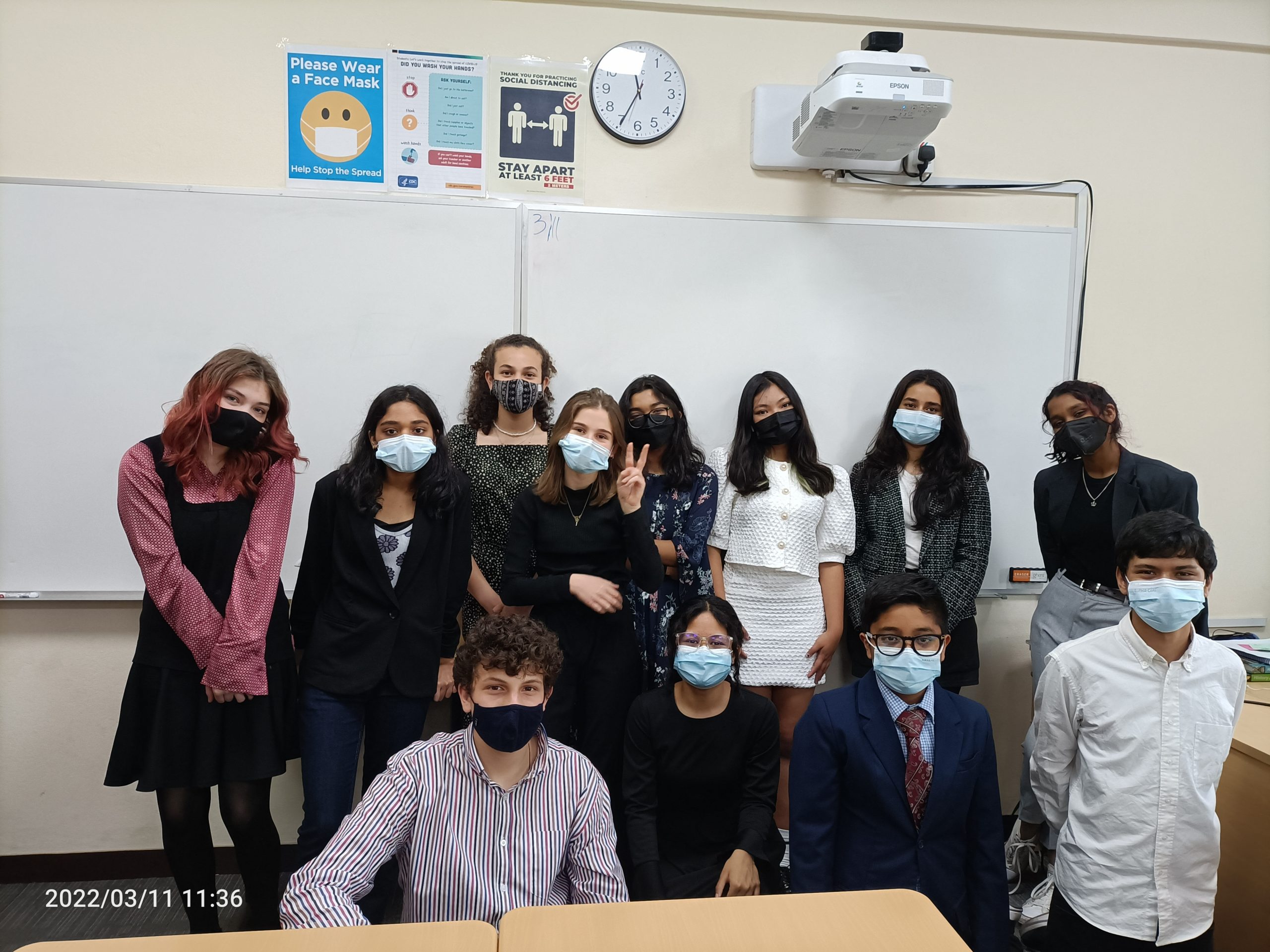 Twelve students from Grades 8 & 9 participated in a Model United Nations Conference hosted by the American Community School of Beirut. The central theme of the conference was “Disruptive Diplomacy,” and our delegates represented a vast array of countries. Topics under debate included discrimination against Indigenous populations and poverty in the Nagorno-Karabakh conflict. The Security Council focused on the safety, functionality, and security of the Suez Canal, as well as the instability following the overthrow of the Afghan government. The Middle East Commission debated Kurds’ right to their own nation and the prevention of Middle Eastern Economic instability in the face of shifting oil demand. These important issues required a combination of diplomacy, international collaboration, and creative problem-solving, and our Snow Leopard Diplomats delivered. Grade 9 delegate, Sara, won a Diplomacy Award, a huge honor and achievement. Congratulations to all of the participants! 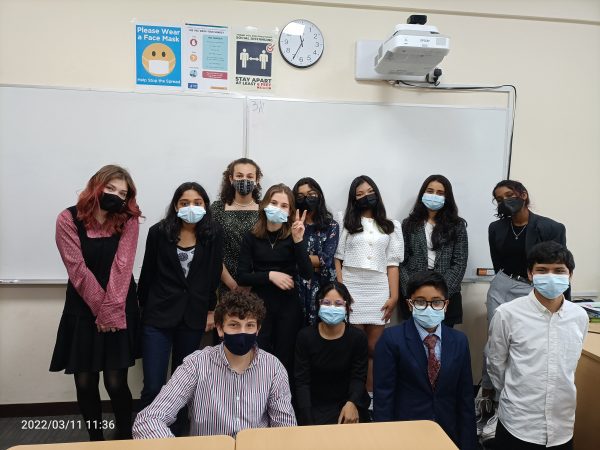