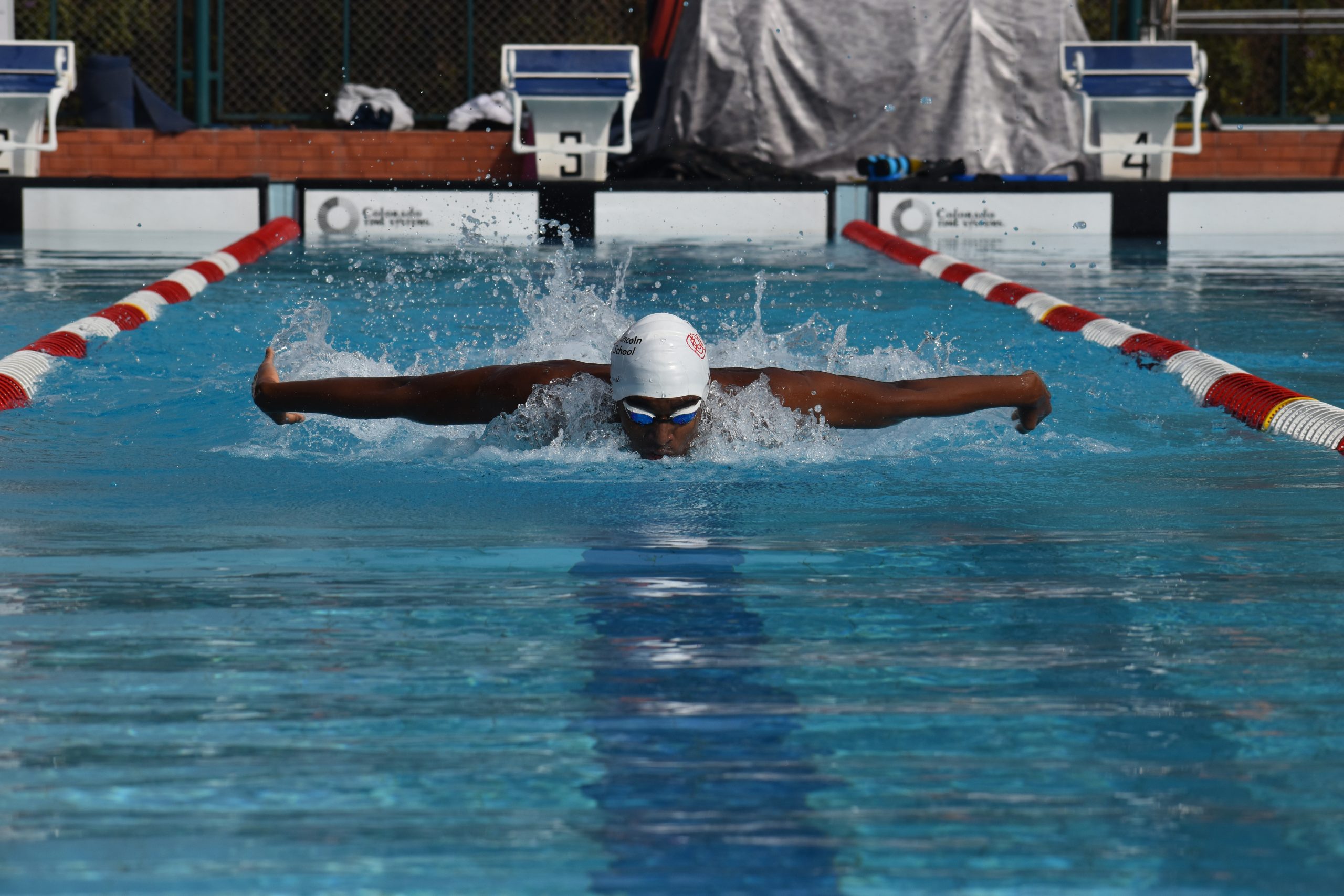 The Anglo American School of Moscow hosted a virtual swim meet recently and invited Lincoln to enter. A select group of national-level swimmers were up against some of the biggest international schools in Europe and Asia and produced amazing results.

Nasir won the 200 IM with what would have been another SAISA record of 2:18.82, while Priscilla earned silver in the tough 100 fly event.

Tisa S won bronze in the 100m breaststroke, while both Aaditya and Alex earned silvers in their respective age categories in the 50m backstroke.

In the last and longest event of the virtual meet, Nasir added to his collection of golds with a school record 4:23 in the 400 freestyle.

Congratulations swimmers on some amazing performances! All in all, 12 school records and what would have been a number of SAISA records were broken during the virtual meet. Go Snow Leopards! 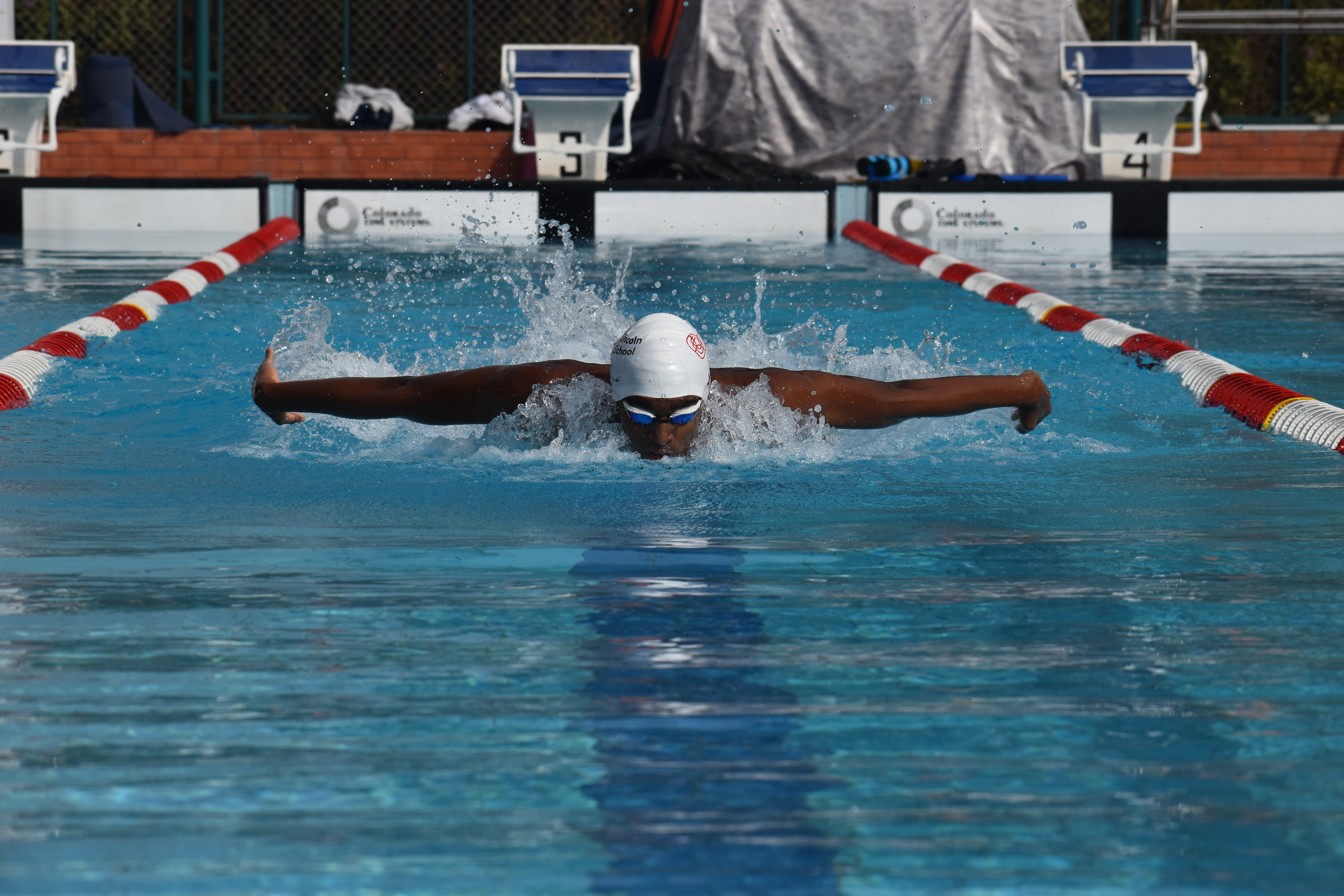