Kathmandu is the capital city and largest city of Nepal with a population of around 1 million. Kathmandu is also the largest metropolis in the Himalayan hill region. Nepali is the most spoken language in the city.

Kathmandu, also known as City of Temples stands at an elevation of approximately 1,400 metres (4,600 feet) above sea level in the bowl-shaped Kathmandu Valley of central Nepal. The valley is historically termed as “Nepal Mandala” and has been the home of Newar culture, a cosmopolitan urban civilisation in the Himalayas foothills. 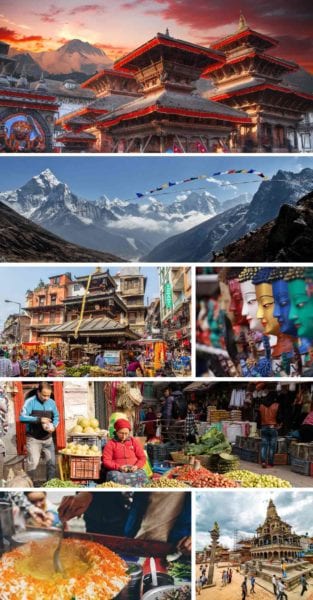